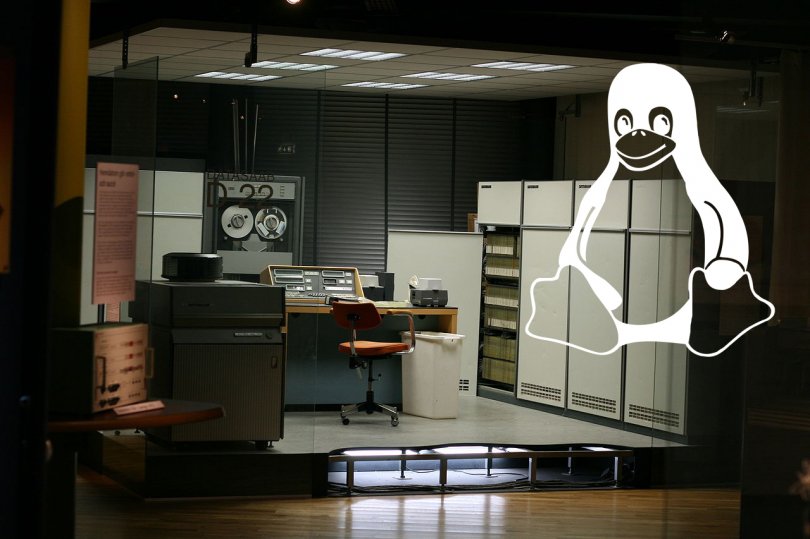 Cet article est disponible en anglais seulement !
EasiRun Europa GmbH(EasiRun) and TELEBIG are pleased to announce the successful completion of the migration of the core business applications of the Dehner Gartencenter group, based in Rain am Lech. The applications were migrated from BULL GCOS 7 to Linux.